The recent Supreme Court of Victoria ruling makes clear that Victorian owners corporations are required to make reasonable adjustments for both tenants and visitors who have a disability.

Since 2015, Anne Black had lived in an apartment on the fourth floor of a residential development. In 2015, she developed disabilities that required her to use a wheelchair which inhibited her from accessing her apartment and other parts of the building.

Ms Black commenced proceedings, pursuant to sections 44, 45 and 56 of the Equal Opportunity Act 2010 (‘the EOA’), against the relevant Owners Corporation asserting that the Owners Corporation was unlawfully discriminating against her by failing to make alterations to the building so she could access the common areas and her apartment independently. Read together, sections 44 and 45 of the EOA essentially provide that a service provider must not discriminate against a person with a disability by refusing to make reasonable adjustments to a service so the disabled person may access or derive a substantial benefit from the service.

Senior Member Steele found that section 56 did not exclude the operation of sections 44 and 45 and therefore those sections applied to Owners Corporations as a service provider. However, the question of whether the Owners Corporation had unlawfully discriminated against Ms Black depended upon whether the alterations required by Ms Black were reasonable within the meaning of section 45(3) of the EOA. Submissions on the reasonableness of Ms Black’s requests were not made at this hearing.

Over the past 30 years the Commonwealth Government and the state and territory governments have introduced laws to help protect people from discrimination and harassment.

The following laws operate at a federal level and the Australian Human Rights Commission has statutory responsibilities under them:

You will also need to check the exemptions and exceptions in both the Commonwealth and state/territory legislation as an exemption or exception under one Act will not mean you are exempt under the other. See the table below for detailed information on Victorian Acts.

Disability Discrimination Act 1992
Discrimination on the basis of physical, intellectual, psychiatric, sensory, neurological or learning disability, physical disfigurement, disorder, illness or disease that affects thought processes, perception of reality, emotions or judgement, or results in disturbed behaviour, and presence in body of organisms causing or capable of causing disease or illness (eg, HIV virus). Also covers discrimination involving harassment in employment, education or the provision of goods and services
Discrimination in employment, education, access to premises, provision of goods, services and facilities, accommodation, disposal of land, activities of clubs, sport, and administration of Commonwealth laws and programs.
Victoria: Equal Opportunity Act 2010 (VIC)
Discrimination on the basis of age, breastfeeding, disability, employment activity, gender identity, industrial activity, lawful sexual activity, marital status, parental status or status as a carer, physical features, political belief or activity, pregnancy, race (including colour, nationality, ethnicity and ethnic origin), religious belief or activity, sex, sexual orientation, and personal association with someone who has, or is assumed to have, any of these personal characteristics. Sexual harassment is also prohibited under this Act.
Discrimination in employment, partnerships, firms, qualifying bodies, industrial organisations, education, provision of goods and services, disposal of land, accommodation (including alteration of accommodation), clubs, sport, and local government.
Victoria: Racial and Religious Tolerance Act 2001 (VIC)
Vilification on the basis of race or religion is prohibited under this Act.

On the 21 June 2018 the Supreme Court of Victoria confirmed that owners corporations must make reasonable adjustments to buildings for tenants and visitors with a disability, or they risk being discriminatory.

“Owners corporations are vitally important bodies that can help Victorians use, access and enjoy their homes and the world around them,” said Commissioner Kristen Hilton.

“This case confirms their obligations towards people with a disability, including making sure they can access their home and public spaces.”

Accessibility is a common issue for people with a disability. In this case, Ms Black has trouble accessing her own apartment because of heavy, manual doors that don’t open easily with the scooter she uses. The owners corporations responsible for managing the apartment complex argued they did not provide a service, and that Ms Black must pay for any changes to the building herself.

The Commission joined the case, as a friend of the court, to provide expert advice on discrimination law.

The Equal Opportunity Act 2010 requires service providers to make “reasonable adjustments” to accommodate people with disabilities. What is reasonable depends on individual circumstances, such as the size of the owners corporation, the nature of adjustments required and their cost.

The ruling makes clear that Victorian owners corporations are required to make reasonable adjustments for both tenants and visitors who have a disability. This may mean providing appropriate signage, lighting or accessible meeting rooms, depending on circumstances. It will affect owners corporations operating in commercial settings, like a shopping plaza or private offices, as well as in residential settings. 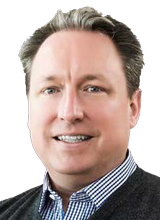 Paul has a broad experience working in Access Consulting and Building Surveying, specialising in commercial projects including Telecommunications, Aged Care, Healthcare, Education, Chemical/ Industrial, Commercial and Retail. Paul has developed a sound understanding of the Building Act, the Victorian Building Regulations, the NCC and relevant Australian Standards. Paul has an excellent understanding of the Regulatory requirements for Commercial projects. 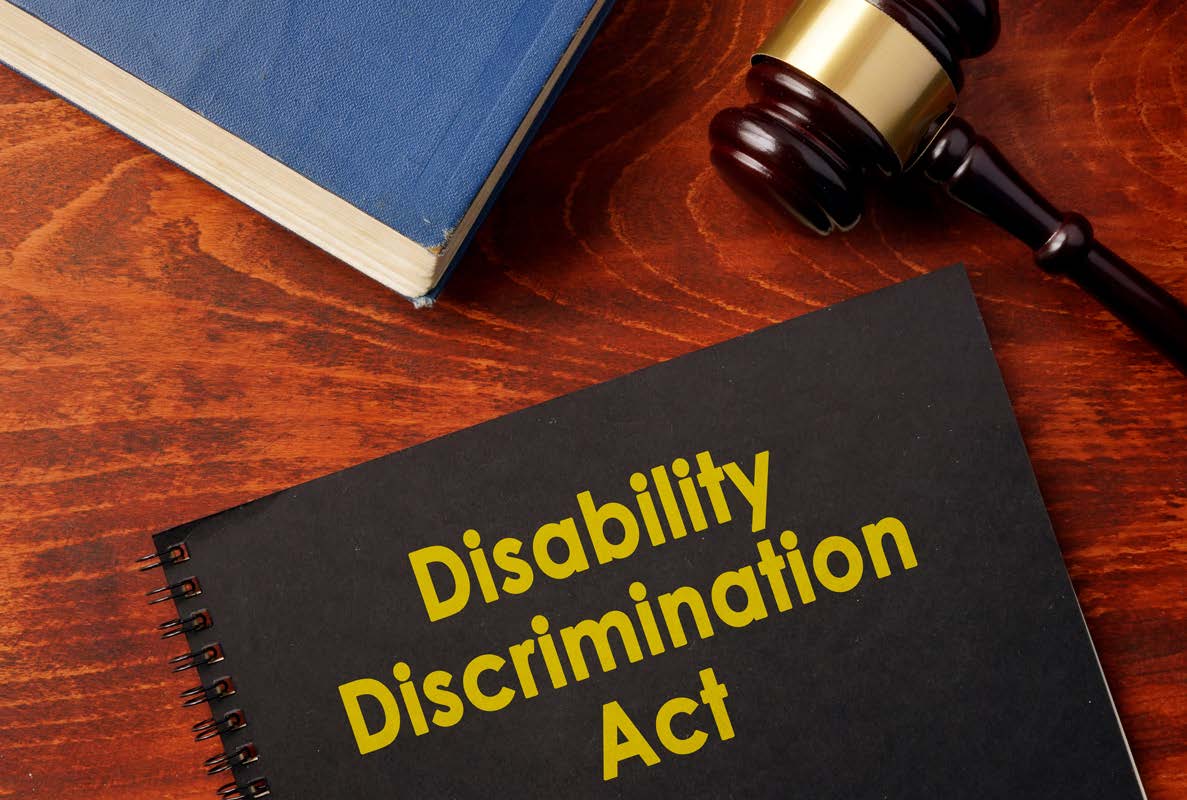