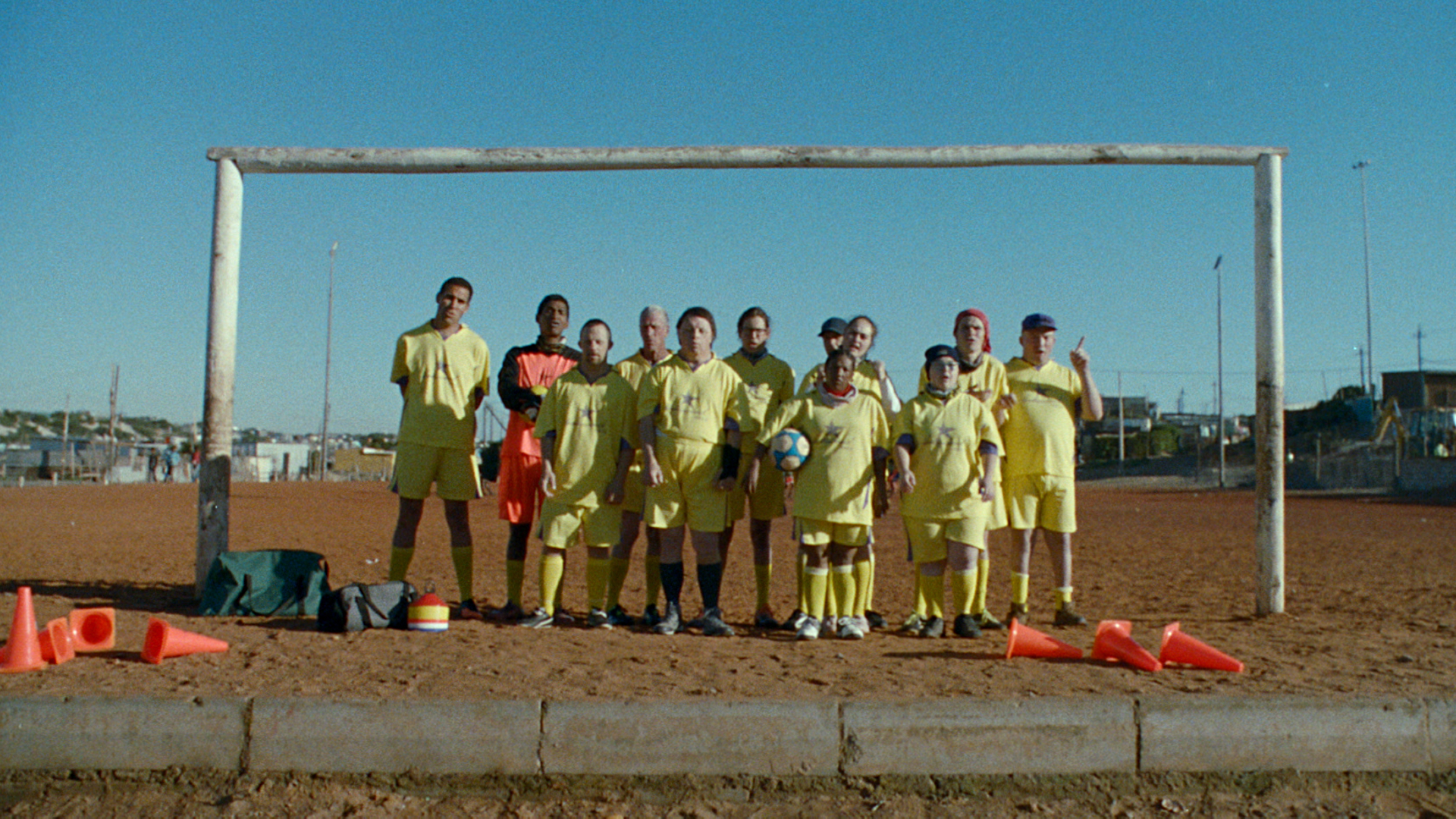 The 2020-2021 Management Committee of the Association of Consultants in Access Australia (ACAA) cordially invites you to attend the ACAA #Wethe15 Guest Presentation, Annual General Meeting (AGM) and Forum, to be held online on Friday, 26 November 2021, by Zoom as per the following details:

*Please note: program may be subject to change

Login details will be sent to you by email after you have registered for this event.

#WeThe15 is sport’s largest ever human rights campaign and aims to transform the lives of the one billion people globally who have a disability.

#WeThe15 is the biggest coalition ever of international organisations from the world of sport, human rights, policy, and business to initiate change for the planet’s largest marginalised group.

This 10-year campaign, which will launch prior to the Tokyo 2020 Paralympic Games and aligns with the UN 2030 Agenda for Sustainable Development, aims to use sport as a tool to put disability at the heart of the inclusion agenda.

By breaking down barriers and putting an end to discrimination the objective is to make the world’s 15% with a disability active, visible and contributing members of global society. 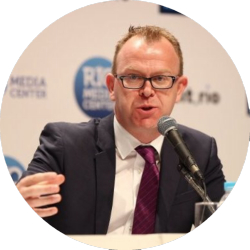 Craig is an award-winning communicator who joined the IPC in September 2010.

His work in helping to reposition Paralympic sport as high-performance sport has enabled the Paralympic Games to grow into the world’s third biggest sport event in terms of ticket sales, with only the Olympics and FIFA World Cup selling more. Through using the Games as a platform to transform attitudes towards disability, the Paralympics are now regarded as the world’s number one sport event for driving social inclusion creating multiple opportunities for persons with disabilities. In 2021, he spearhead the launch of WeThe15, a campaign which aspires to be the world’s biggest human rights movement for the world’s 1.2 billion persons with disabilities.

In 2016 he was awarded European PR Professional of the Year, while the IPC Media and Communications team he leads was awarded in-house team of the year at the European PR Excellence Awards. He was named in the 2015 Leaders in Sport list as one of 40 Global Leaders under 40 and 2019 spearheaded a campaign that was recognised with the Includer award at the United Nations Sustainable Development Goals Action Awards. Between 2017 and 2020 he was an independent director for the Yorkshire 2019 UCI Road Cycling World Championships.

We are no longer accepting registration for this event